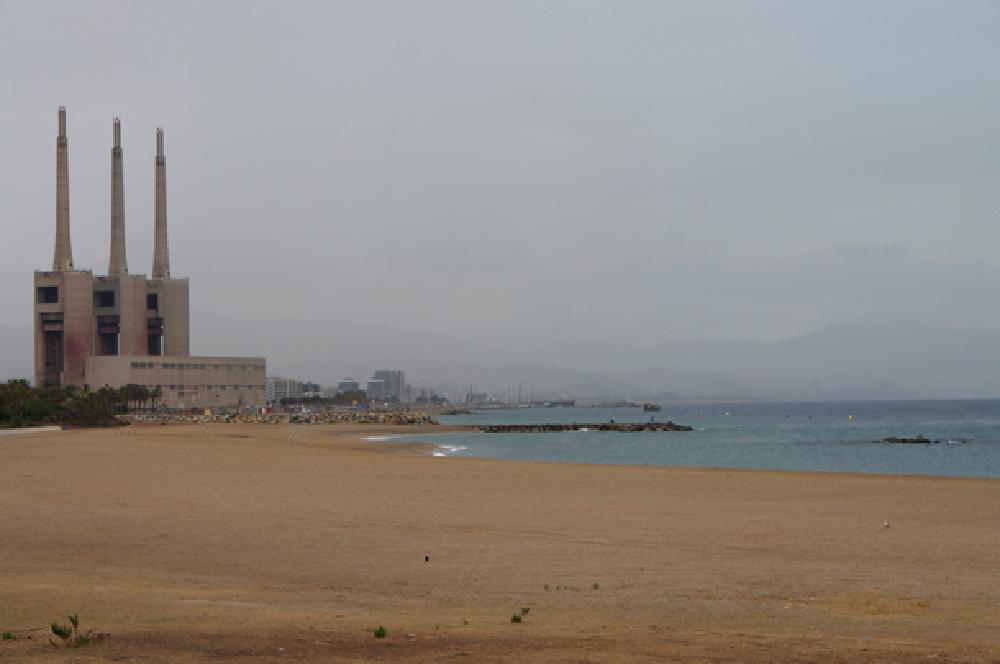 ‘Returning the Ear’ is an on-going collaboration between Tim Shaw and Jacek Smolicki. It is a particular method for attending to, archiving and mediating space through an array of sonic interventions and on-site experiments.

If traditionally the experience and documentation of place has been performed through visual or textual means, our approach attempts to bring attention to practices of listening and audio-recording. ‘Returning the Ear’ is about questioning and testing diverse natures of listening and recording through performative walks within public space, in both urban and rural environments.

Shaw and Smolicki have presented ‘Returning the Ear’ through site responsive performances at the following venues:

Tim Shaw and Jacek Smolicki also curate the Walking Festival of Sound, more information on that can be found here.

We have writen about our collaborative practice for the Journal of Landscape Architecture, ‘Thinking Eye, Wandering Ear’