I am Sitting in a Zoom 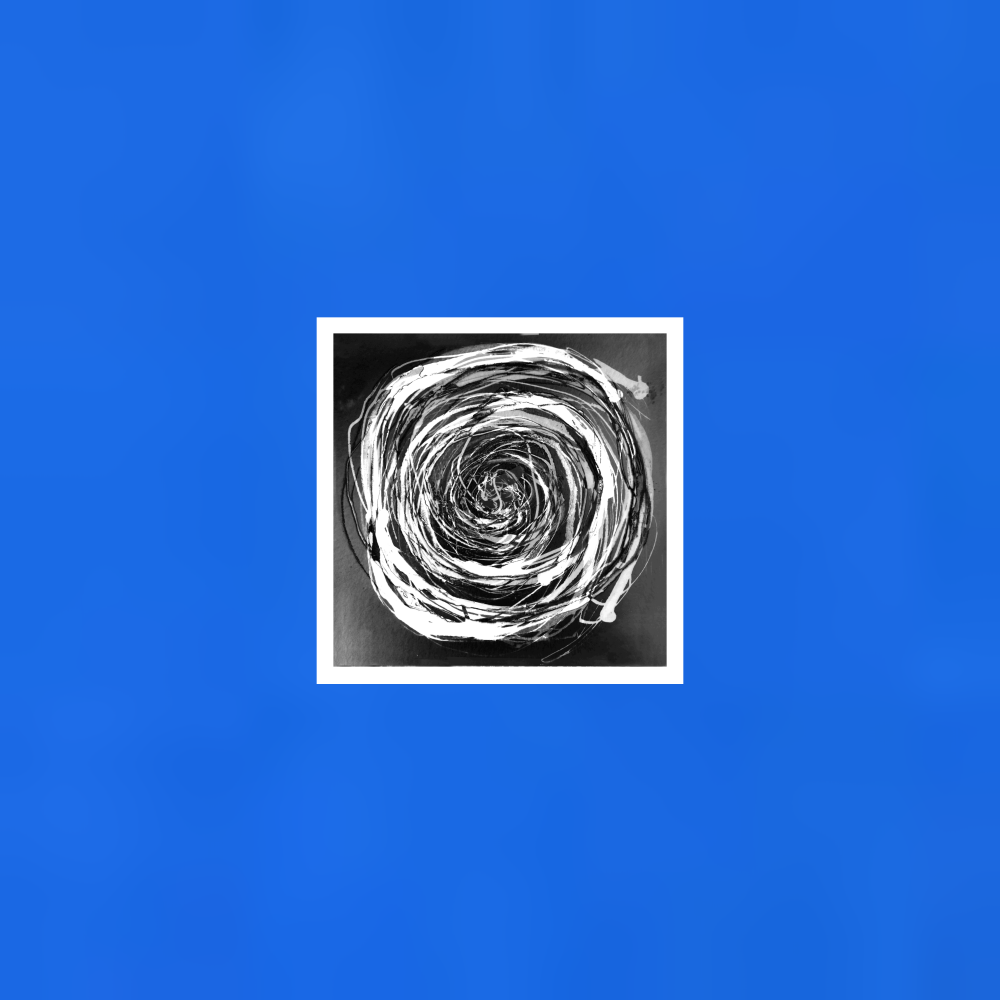 These two recordings were made while locked down during the ongoing Coronavirus outbreak in 2020. One of us housebound in Switzerland, one in the UK. In tribute and with apology to Alvin Lucier’s I Am Sitting In A Room, we recorded an adapted text and transmitted it to and fro using the online conferencing system Zoom and our own software to automate recording and playback. Our rooms, the noise reduction and compression algorithms of Zoom, and the microphones and speakers in our laptops all contribute to the grinding down of our voices. We stopped this vortex of degradation when speech lost all recognisability - not in an undulating texture of resonances as in Lucier’s work but in silences broken by harsh shards of digital artefacts. One recording works with John Bowers’ voice, one with Tim Shaw’s.

I am sitting in a zoom different from the one you are in now.

I am recording the sound of my speaking voice and I am going to play it back into the zoom again and again until the audio processing and compression algorithms of the zoom reinforce or contradict themselves so that any semblance of my speech, with perhaps the exception of rhythm, is destroyed.

What you will hear, then, are the audio processing artefacts of the zoom articulated by speech. I regard this activity not so much as a demonstration of a computational fact, but more as a way to disrupt any intelligibility isolated, remote communication might have.

I Am Sitting In A Zoom on Bandcamp